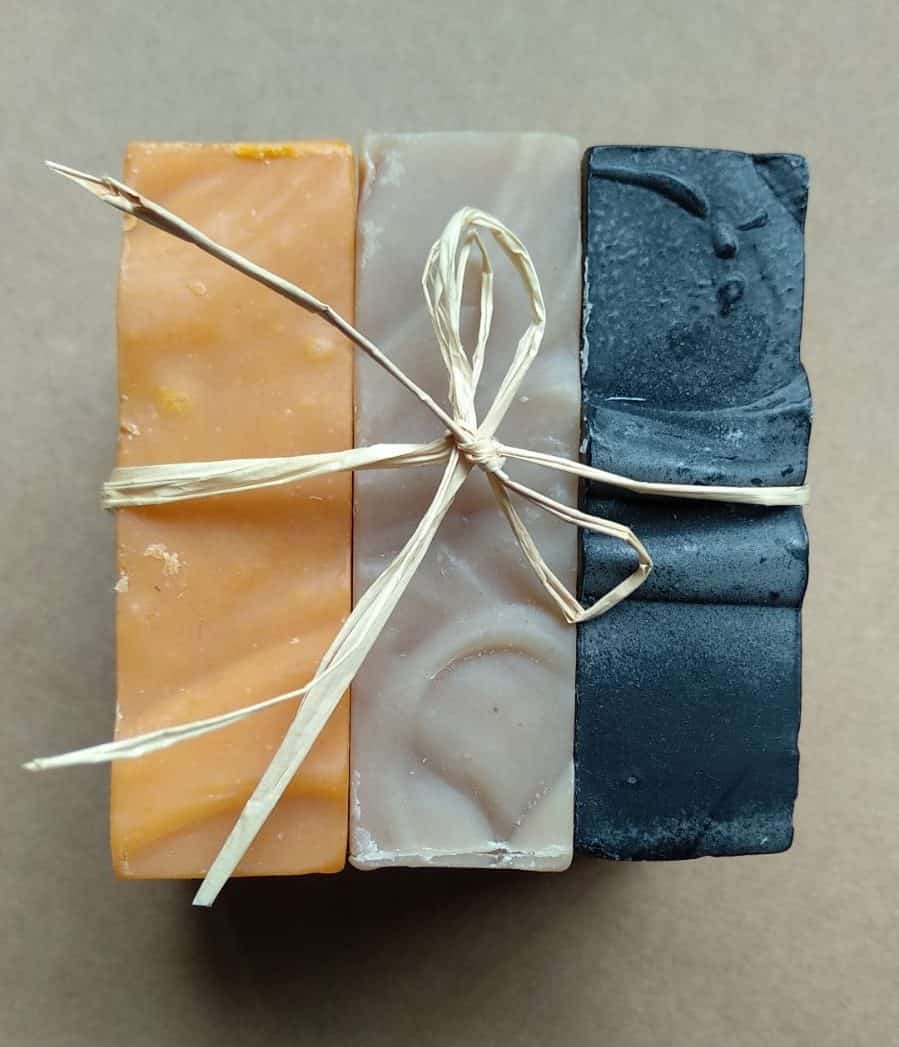 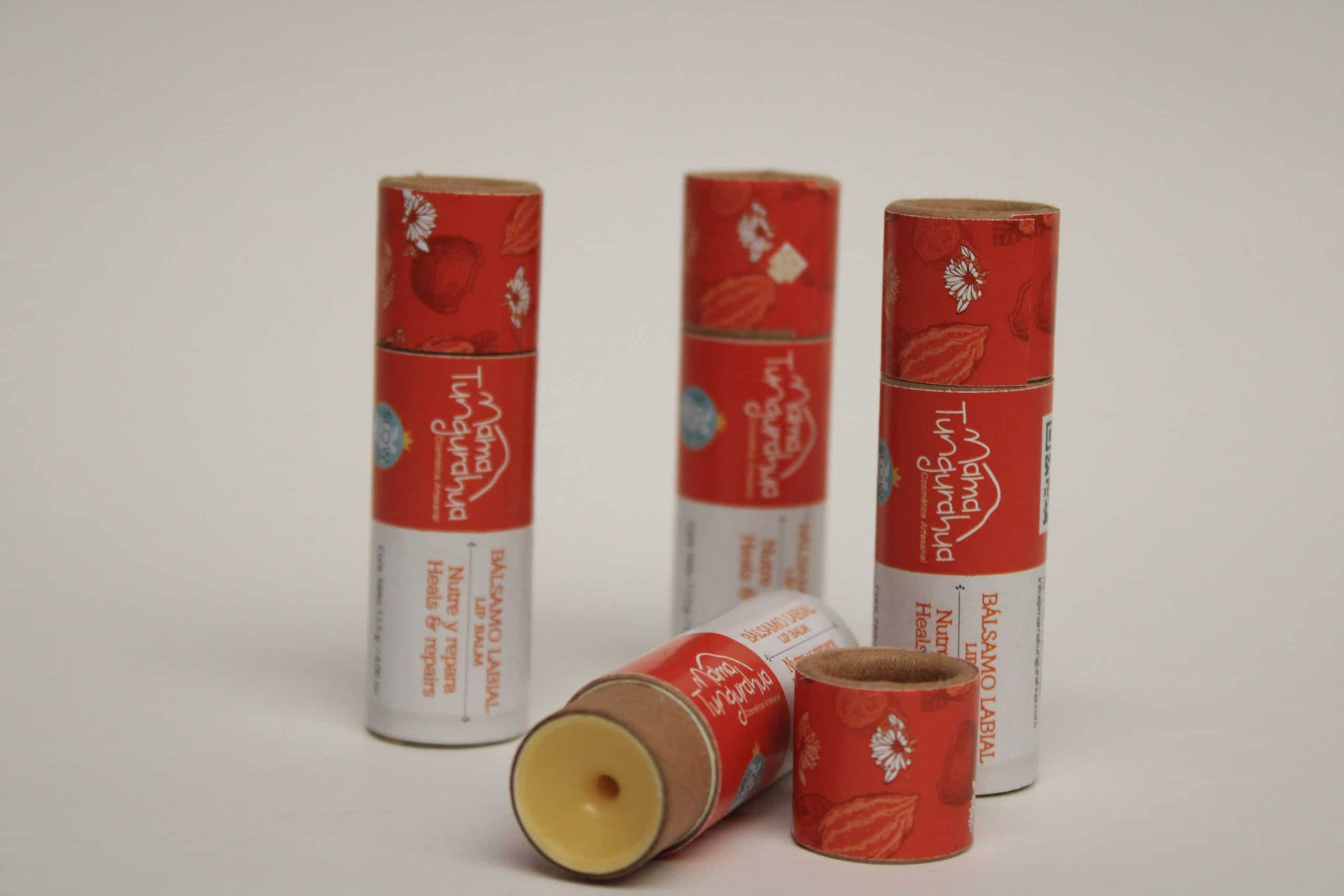 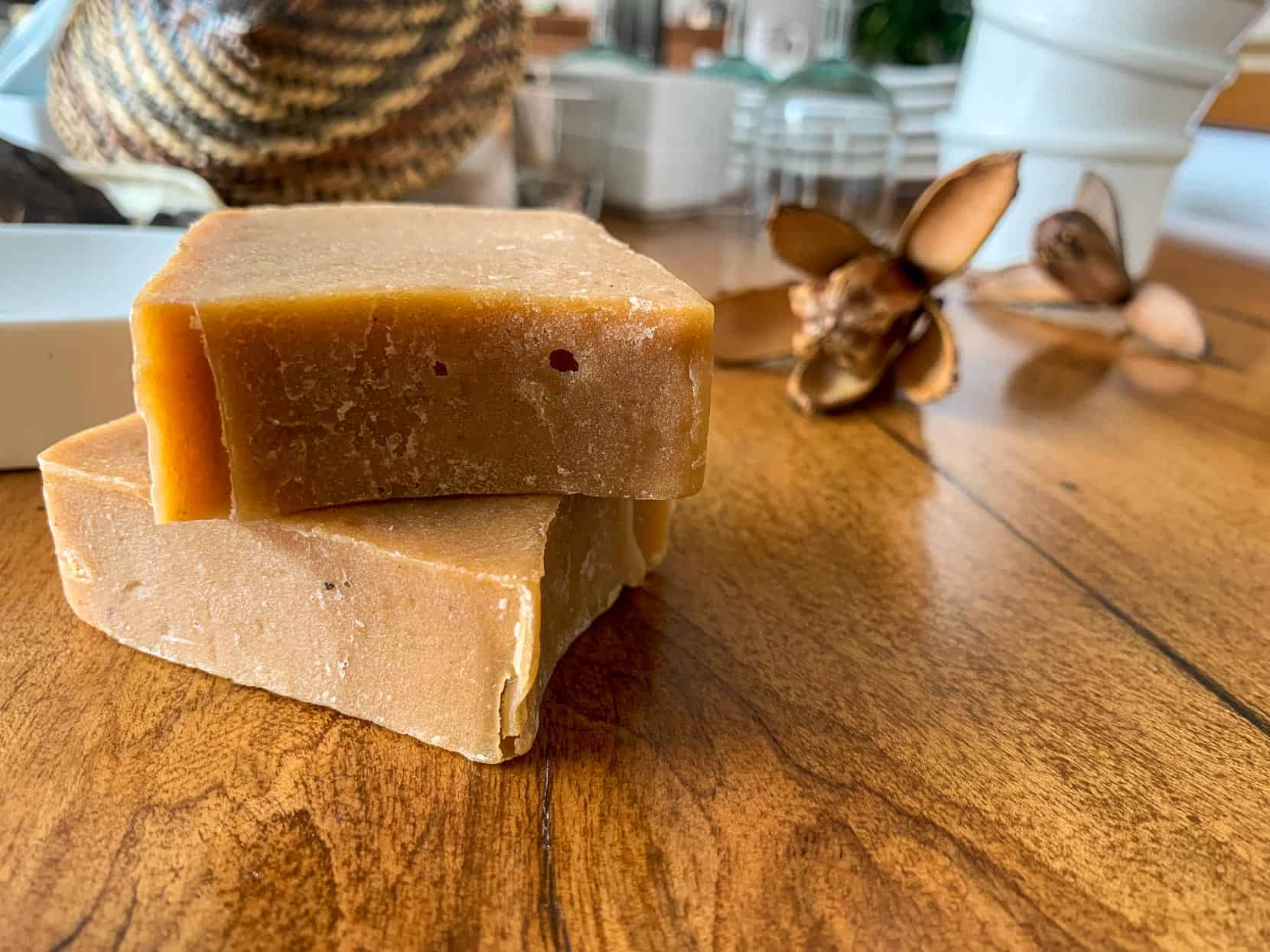 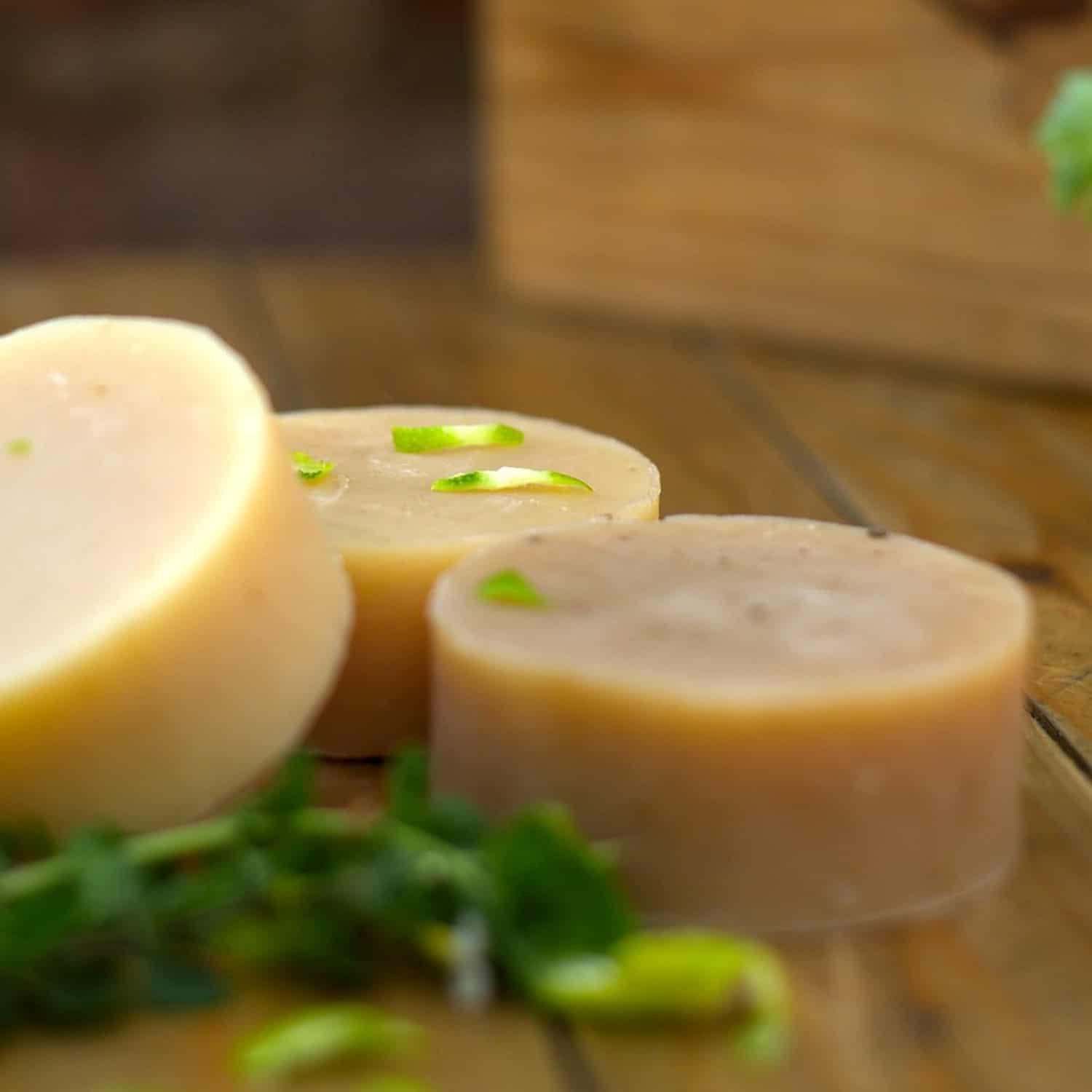 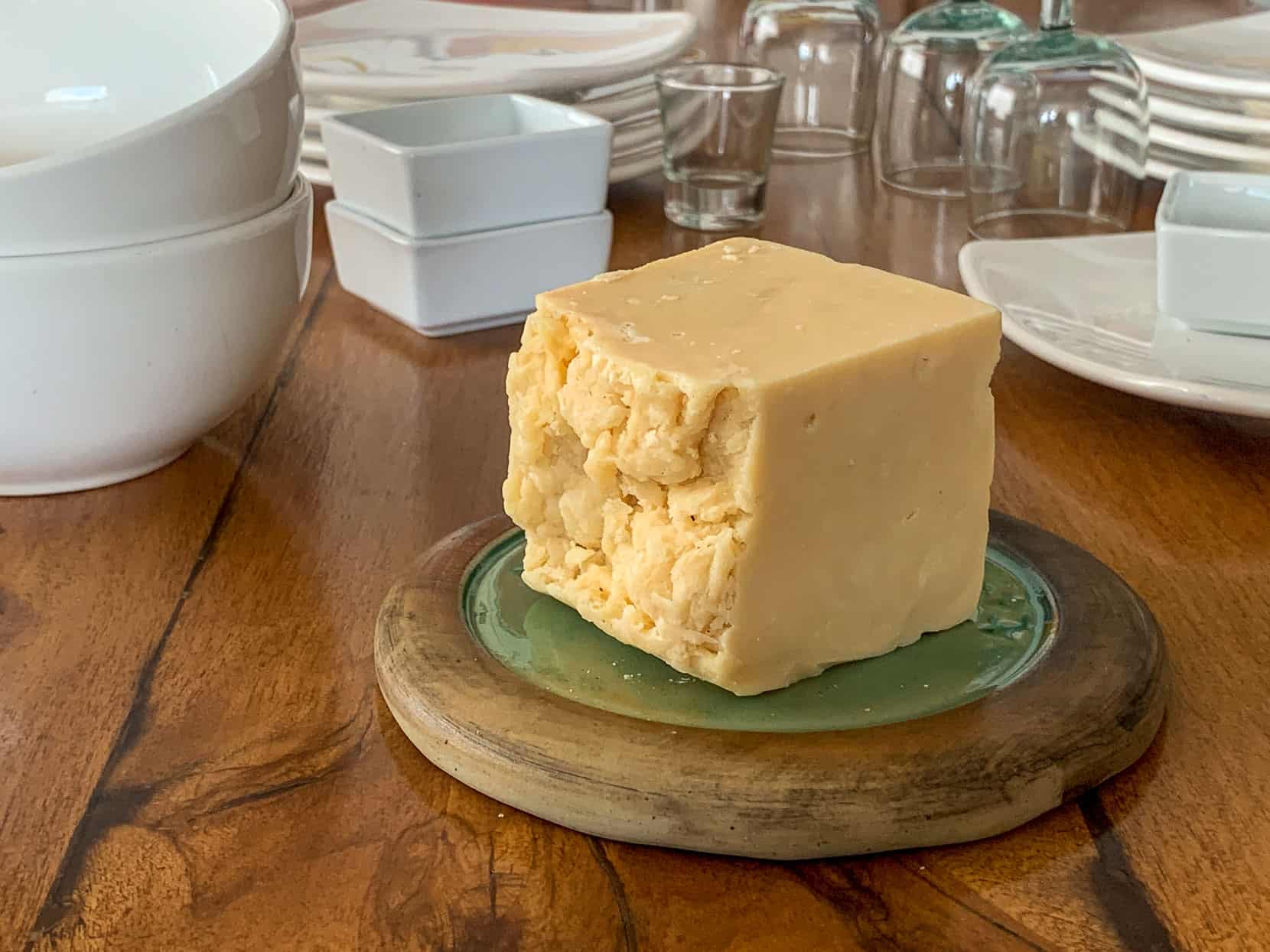 Discover this product
Previous Next

Mama Tungurahua, a way of life

While our ideas fly like ashes and take us far away; we have solid principles that keep us on the ground: We produce handmade with natural and local inputs. We offer traceability and transparency. Our goal is to manufacture high quality and reliable products for our customers, within the greatest respect for the environment.

Your line of handmade cosmetics with Mama Tungurahua

Our products with the energy of Mama Tungurahua!
They are elaborated with fresh and natural ingredients, in Baños de Agua Santa, Tungurahua, Ecuador, and very important: they are biodegradable.
Mama Tungurahua products are the best option for those who care about their skin and the global community. We love our country and seek to support the work of the artisans who supply us with raw materials and implements.
From the foothills of the majestic Chimborazo to the coastal and Amazonian plains. We try to buy directly from small entrepreneurs and always at a fair price.

Discover all our products

Find us all over Ecuador

The Tungurahua volcano sends our products all over Ecuador as volcanic bombs, discover the nearest store to your home. 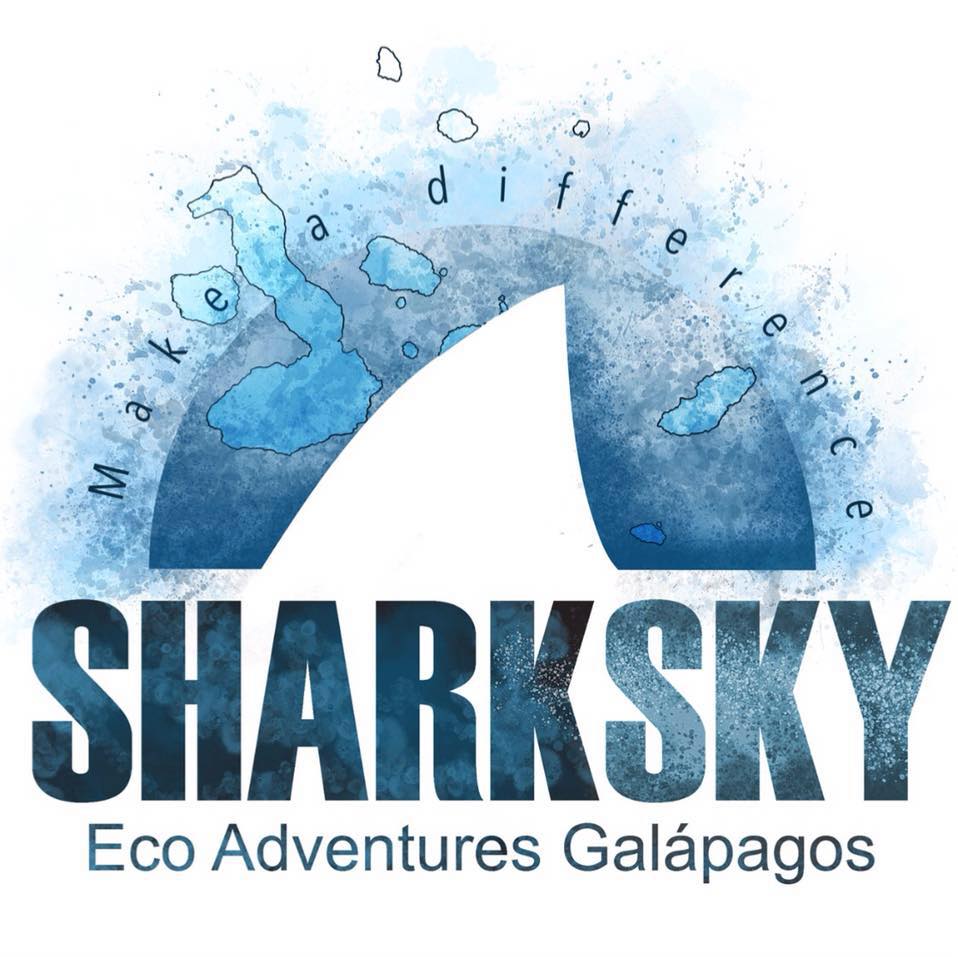 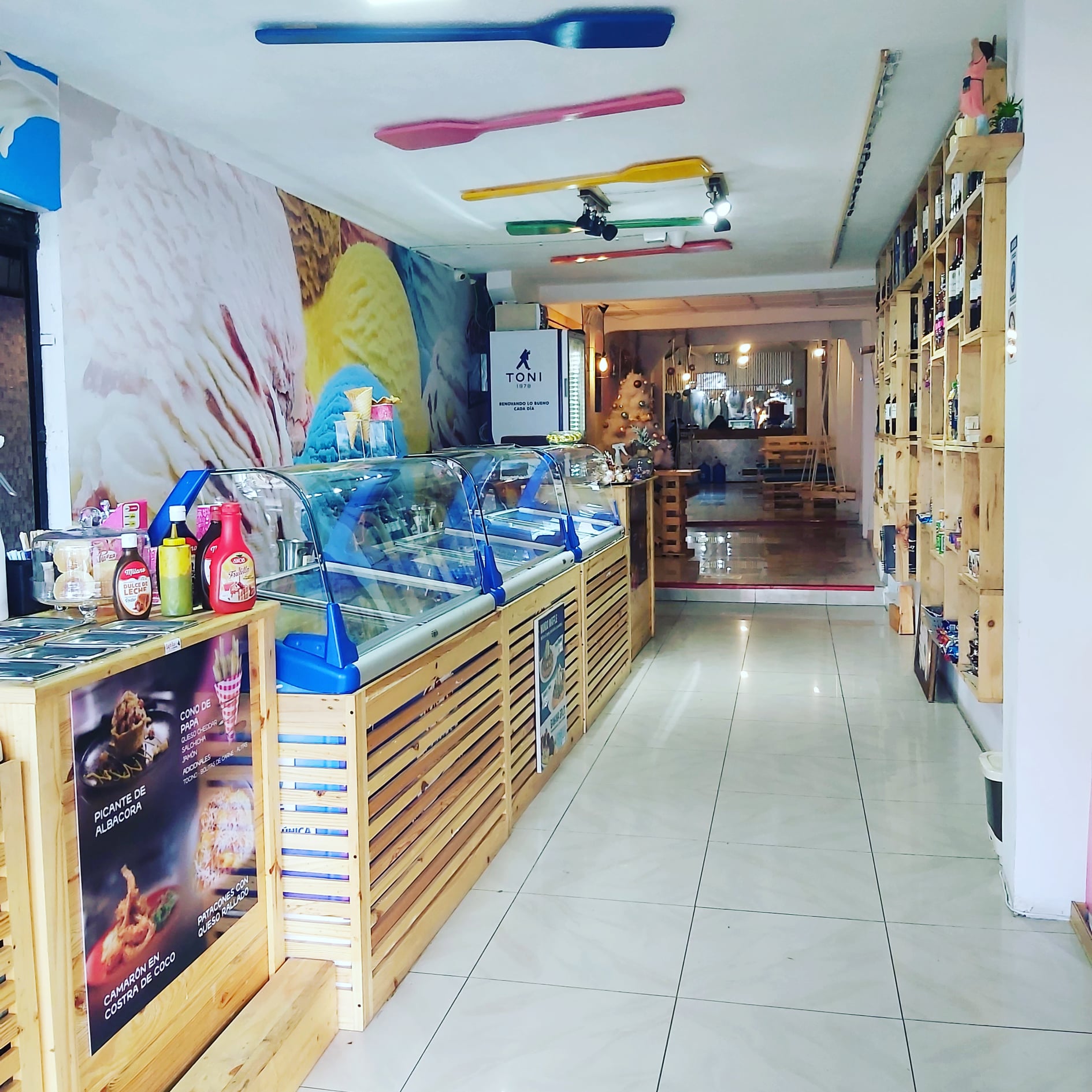 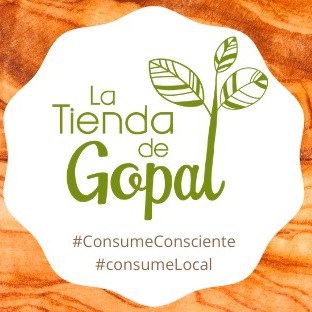 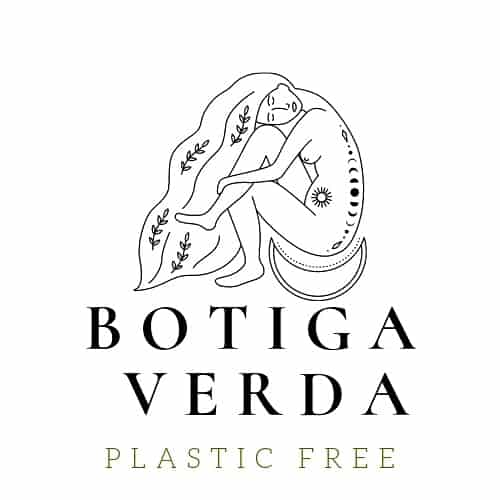 Discover all our points of sale 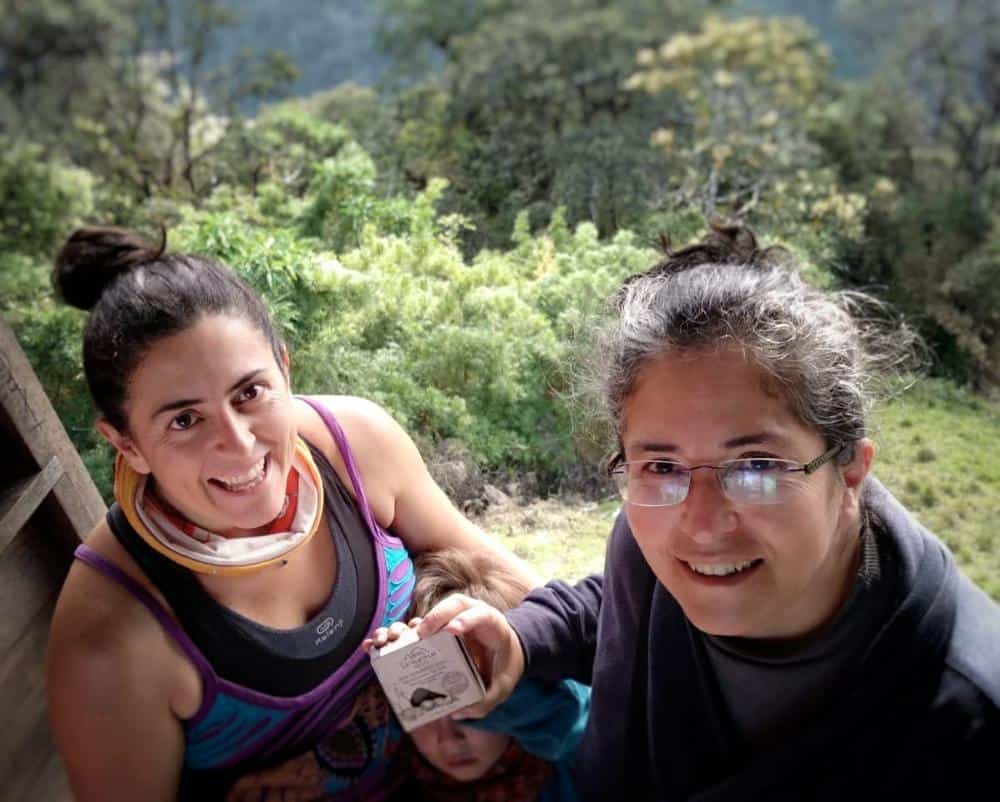 The nature with its mountains, rivers, highlands, trails, is our center of life, so we settled at the foot of the volcano Tungurahua, in the city of Baños, Ecuador.

Mama Tungurahua is inspired by the concept of the mother: the one who cares and protects.

“…the sublime and majestic spectacle of Tungurahua, which rises at the bottom of the valley, dominated by its eternal snow, the dark domes of the cedars and Higueron trees, and at last, that continuous thundering of Ulva in its narrow lava flow, form a set of such poetry that the nature lover can never get tired”.

Fragment of letter from Nicolás Martínez to Dr. Pierre Reimburg.